Items in the CCF and OTC Collection 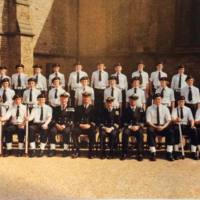 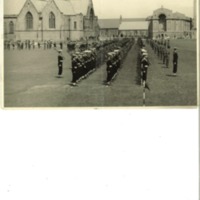 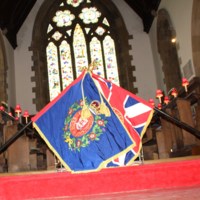 Photograph of the RAF search and rescue helicopter visit at Rossall during the 1950s with Guntz Birtwhistle', one of the two ex-soldiers who managed the CCF under Major Fallon. 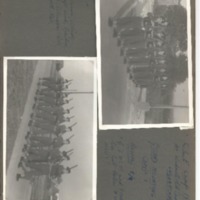 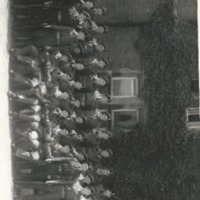 Photograph of the Pelican House boys who won the Corps Cup.

Photographs of the C.C.F activities during 2001.